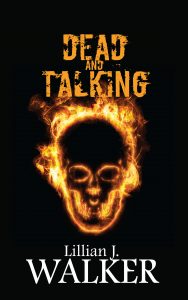 James Allen is an investigative reporter working on an article about a political scandal. While working on a story to expose the secrets of a powerful organization, he witnesses something else. James sees a mysterious van transporting what he believes to be corpses.

His stubbornness to follow a story leads him not only to an insane doctor performing illegal research with coma patients but also to a conspiracy to take over the White House.

The country plunges into mayhem due to the totalitarian regime now in power, and James vows to stop them with the help of the Alpha Circle, a resistance group.

Stay up-to-date with the latest releases and news.